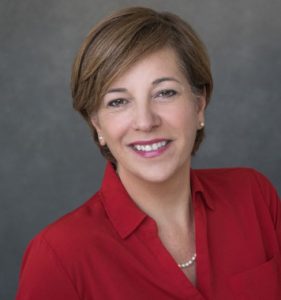 Carol Wick, CEO, Sharity
Last week: If not for a judge rejecting a proposed $18.9 million settlement — a far cry from what started as a $90 million victims’ fund — convicted rapist Harvey Weinstein would’ve gotten away with yet another atrocity. Not only would less money have gone to those he abused than protected him — including his brother and legal team — but the settlement would have let Weinstein and his associates evade accountability or liability. Shamefully, even after his rape conviction — in the case that sparked the #MeToo movement — Weinstein has been able to assert his dominance from behind bars. Justice is long overdue!

Looking ahead: Facing rising demand and falling revenue, for America’s nonprofits navigating COVID-19, the past five months has been a tale of two approaches, one successful and one not. Timid about engaging funders early on and reeling from canceled fundraising events and lost donations, many had to scale back and even close their doors permanently. Others confident in their approach engaged early and often with empathy, safeguarded relationships, and built new ones. They were crystal clear about their mission, needs, and the difference they can help funders make in these critical times. Be bold nonprofits: the world needs you!